This is my story of how I met my husband. I was single for a long time and in the midst of waiting, I learned to trust God’s plan, even though it wasn’t easy at the time. There were times that I thought I’d never meet him and I would always be single. When I gave it to God and trusted him, I was more confident and trusting of Him. I never had a boyfriend and in a lot of ways I spared heartache and disappointment. But it didn’t make the waiting any easier for me. I know we wouldn’t be together if God didn’t have his hand in our lives the whole time. In the midst of waiting, we needed to let God write our love story instead of trying to write it out ourselves.

This was the night that changed everything…

I was 27 and living with my parents. I always had something going on, without fail. It was pretty rare for me to have a night in at the house. Once a week, my parents would have a Bible study, which I never attended due to my busy schedule. It was rather unusual for me to be present. My plans happened to be cancelled that night, though. I could hear people were beginning to filter in so I wanted to quickly run upstairs to the bathroom before it started. On my way back, I was headed toward the living room and as I turned around the corner, I noticed a new face. I was immediately curious about him and thought he was cute. When our eyes locked, it was brief but it felt like eternity. In that moment, it was like our souls connected and they just knew before we did. I’m not making this up when I say this, my instant thought was “that’s my husband.” Now looking back, I believe that was the Holy Spirit. Sam will agree that he felt the same connection. 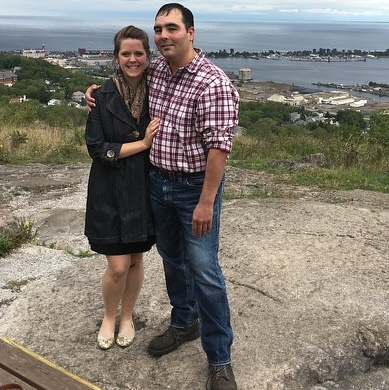 I hung out in my room that night, thinking about that eye contact and wondering if maybe, just maybe, it was my imagination. But then I thought, what if it wasn’t. Eventually I decided to go back and make myself some coffee. I mean, it’s just coffee right? I would be making myself coffee whether he was in my parents living room or not. But let’s just be honest, I really just wanted another glance. After about five minutes of battling this in my head, I marched myself up the stairs and made coffee. I may have snuck a glance towards the living room while my coffee was brewing. I noticed he was watching me too! His face was one of curiosity and intrigue. My heart fluttered and I had butterflies. I saw in the corner of my eye his gaze followed me as I headed toward the stairs, *busted* I knew in that moment it was not my imagination and that connection really was there.

I decided to stay in my room the rest of the night but stayed pretty close in earshot. The next thing I hear is my mom saying “You should date my daughter!” My stomach dropped and couldn’t believe those words were uttered out of her mouth. My heart was pounding out of my chest. I thought “Did she really just say that?” “What does he think of that?” “So he must be single” “Maybe he is the one!” It was extremely unusual for my mom to suggest that. She never tried to set me up with anyone before and never even indicated her opinion one way or another. I believe that God had his hand on our story and was using her to get to Sam. 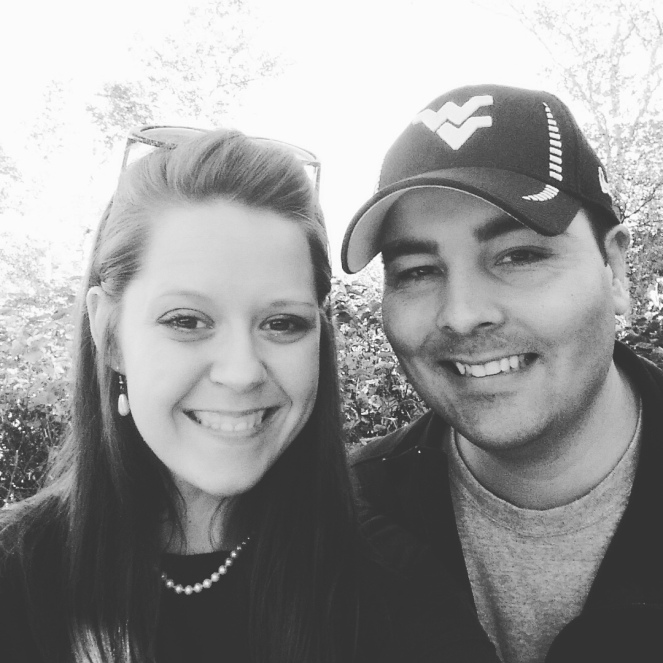 I went back up the stairs again, for more coffee of course, but really, I wanted to get another look at that mysterious guy! To my disappointment, everyone was gone including the new stranger. Several weeks went by and I couldn’t stop thinking about him and that eye contact. I would quickly give it to God and thought “there’s someone out there for me.” One night I was coming home from Walmart and as I was about to take off, I had an overwhelming feeling take over “You’re never going to get married” “You’re going to be single you’re whole life” “You’re never going to meet the man of your dreams” “You’re always going to live with your parents” Those phrases were all lies! I immediately stopped my car and started crying and praying, I just let it all out, until it went away and I was back to trusting God.

About 30 minutes after I got home, I received a message on facebook, out of the blue, from him! His photo was small but I knew it was him. His message was very genuine and I could tell he put a lot of thought into his words. He mentioned a mutual friend and I reached out to her and asked what he was like. She had nothing bad to say about him. I read his message probably a dozen times before I built up the courage to respond, which was the next day. It was a big deal that I reached out because I had never gone on a date before in my life. I was excited he sent me the message but I also wanted to be careful. 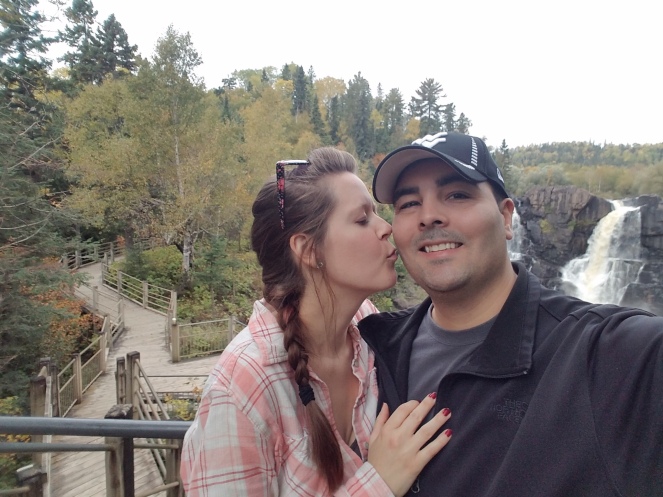 We talked for a few days and conversation was so easy. He asked if I wanted to get coffee with him. No one ever asked me out, ever wanted to go out for coffee, no one ever pursued me, until Sam. He was very respectful and charming. After I finally said I’d go out for coffee with him, he caught me off guard (again!) and wanted to meet that night! EEk!!! I was so nervous! On my drive to the coffee shop I kept saying (out loud) “I can’t believe I’m doing this!”

I arrived a little early and picked a spot by the window and waited with a book. I didn’t want to look nervous but I couldn’t even read a single word! I kept close eyes on the clock. It was 7:30. The coffee shop was slow and only one person walked in. I had butterflies and thought “is that him?” I didn’t even look up to see if it was. I heard footsteps walking toward me, they were confident. Sure enough, it was. He set his keys on the table next to us and his phone at the other table.

I remember thinking he’s cuter than I remember and he even sounds cute. Conversation was even easier in person than it was just sending messages. It flowed from one topic to another. It was like two pieces of a puzzle that finally found each other. I remember thinking I could spend the rest of my life doing this. Time seemed to have stopped for about 2 hours. I didn’t want this to end. He said he had to go and didn’t want to keep me out too late. We walked out together, he opened the door for me and I felt so much peace.

We were together almost every day from then on, and talking every day. The rest is history. 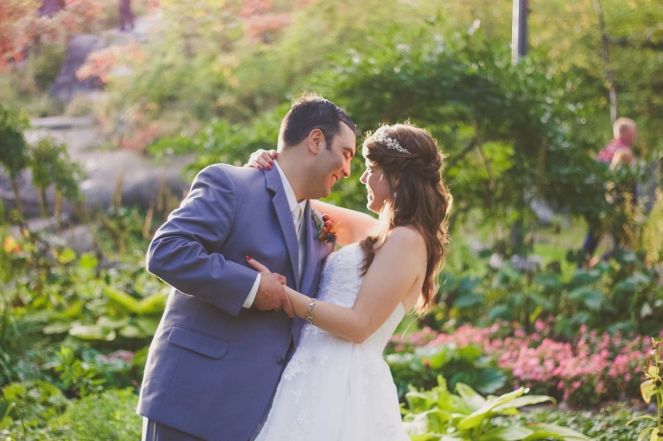 How long did you wait for your husband? How long have you been together?

Published by Living with the Leals

Hello! Welcome to my page! My name is Amy. I've been married to Sam for two amazing years. No kids and no pets, just us enjoying our time together. On my blog you will find many of our adventures as we explore life on the road. Check out my Fiverr gig if you need any proofreading or editing. https://www.fiverr.com/s2/83fd5dc0ba?utm_source=CopyLink_Mobile View all posts by Living with the Leals

3 thoughts on “The Night That Changed Everything”

This is a text widget. The Text Widget allows you to add text or HTML to your sidebar. You can use a text widget to display text, links, images, HTML, or a combination of these. Edit them in the Widget section of the Customizer.